Presented here is an investigation into the technique of morphing: a method of creating smooth transitions between two images. Morphing is a common technique in special effects for entertainment, but is becoming important in the fields of computer vision and psychology. Mesh warping and crossfading techniques are employed to morph between various still images. Morphing between full-motion film sequences is also considered and a basic example included. The algorithms used are described in detail including an analysis of the number of ‘critical points’ that must be identified for a successful morph and the possible problems that could be encountered. The mesh warping method, despite being one of the oldest techniques, is shown to be very effective.
Image Morphing Report
Matlab Code 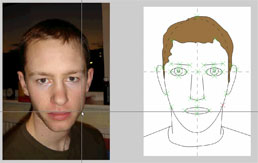 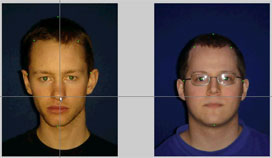 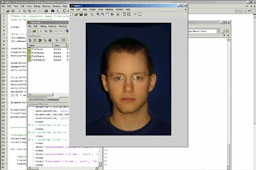